This elopement to Tuscany has blown us away! We barely choke back tears when we heard the moving words that the bride and groom said to each other during their wedding ceremony.

Donna and David are from Melbourne, Australia; for their wedding they decided to elope to Italy. They chose Borgo Santo Pietro, a luxurious Relais in Tuscany placed just 30 km outside Siena and nestled in the heart of the Tuscan countryside. It was just the two of them pronouncing their wedding vows on a small lake surrounded by willows and immersed in an intimate and suggestive garden. It was so touching!

The wedding video shooting was set in the most incredible and impressive wedding location in Tuscany: the Romanesque San Galgano Abbey, an Abbey without the roof which began to ruin in the 15th century. Nowadays its external walls still stand in and the floor is completely covered by grass. Its timeless atmosphere makes this Abbey so special and unique in Italy and all over the world! For a wedding videographer it's a great chance to shoot a wedding video in this incredible location. 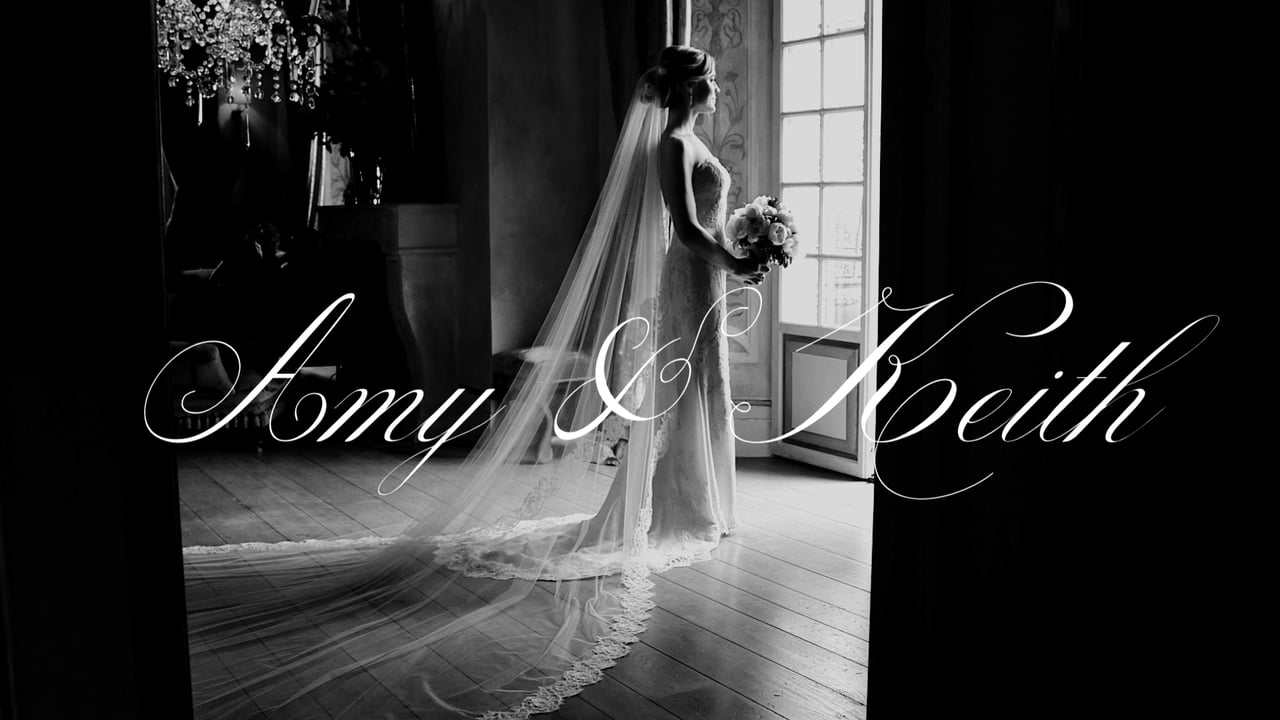 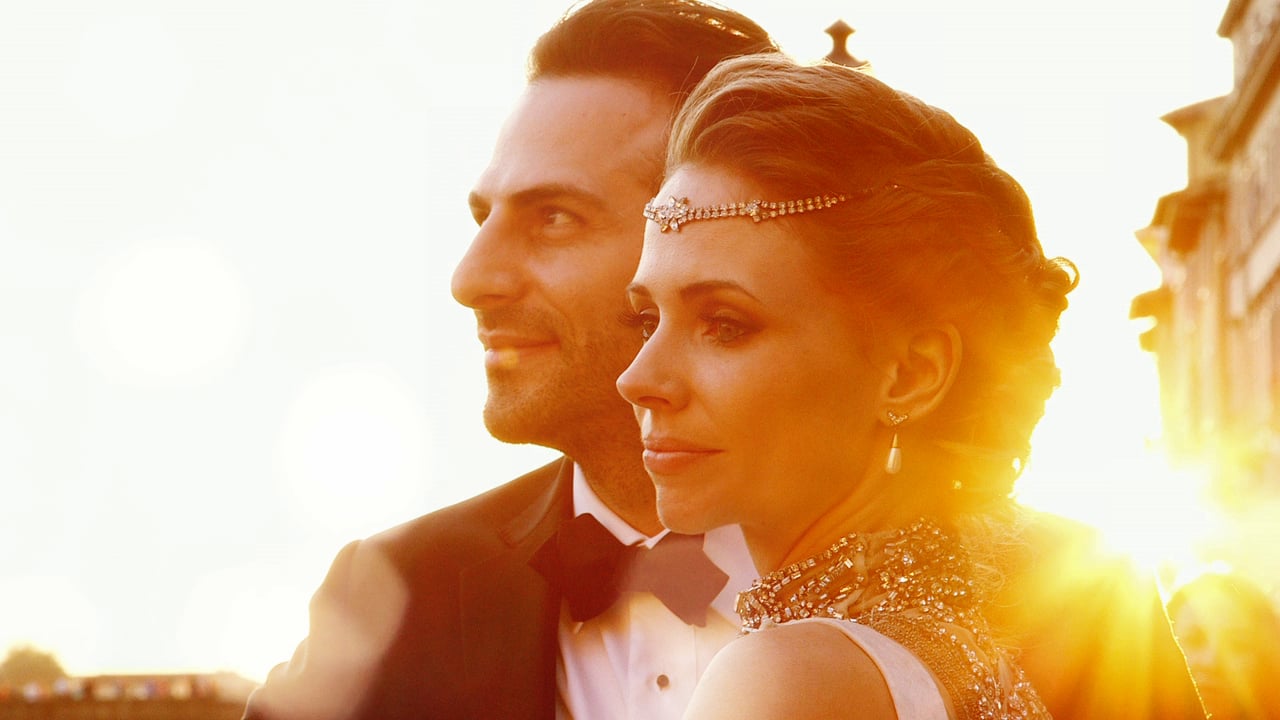 An Elopement To Florence - Tuscany, Italy 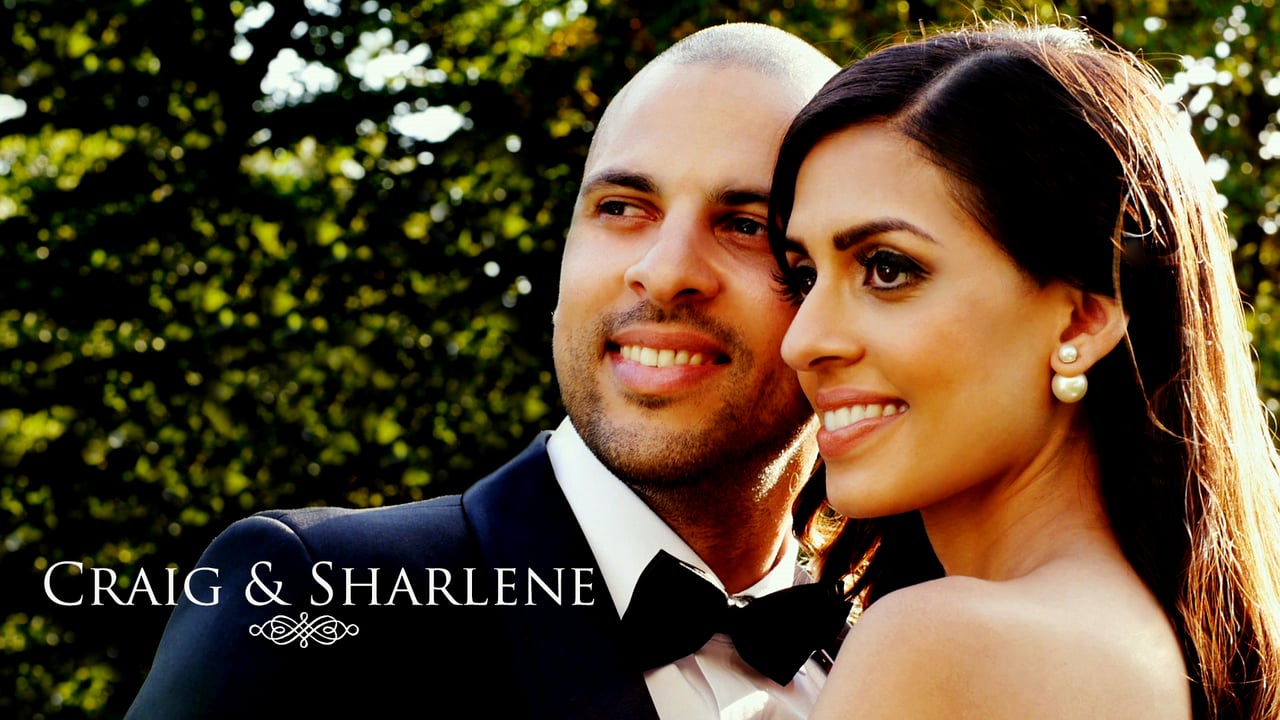 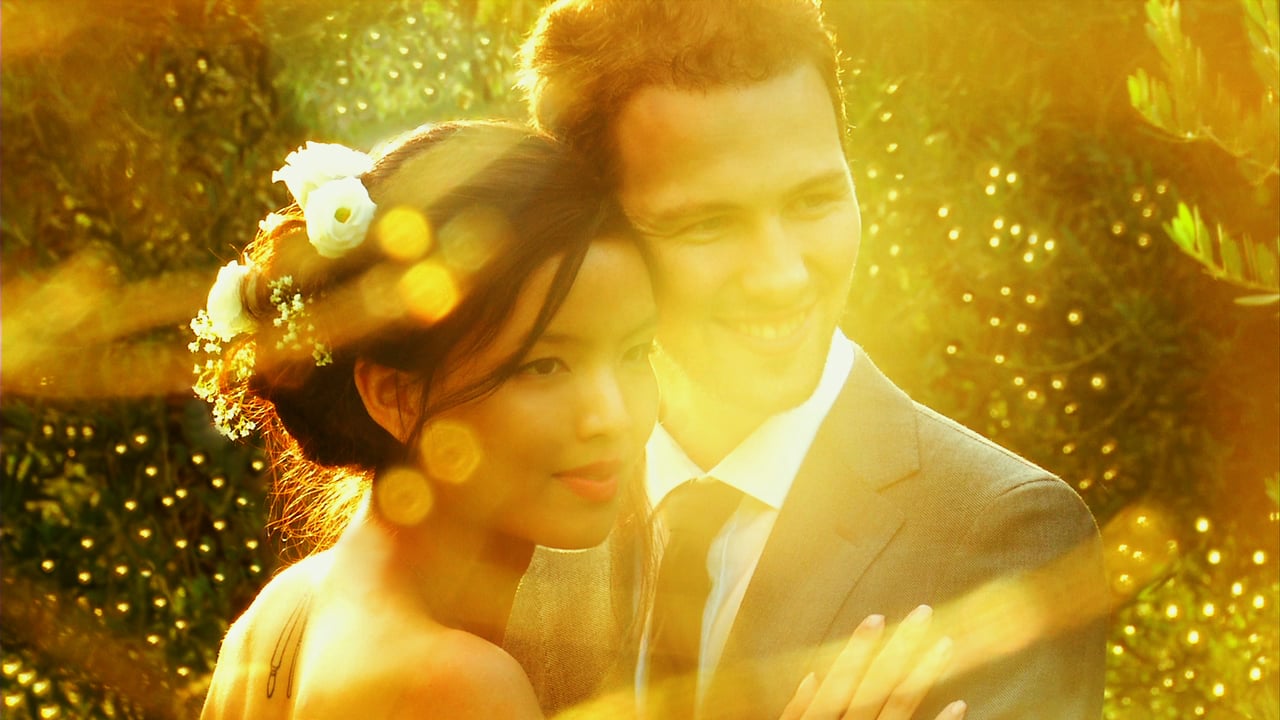